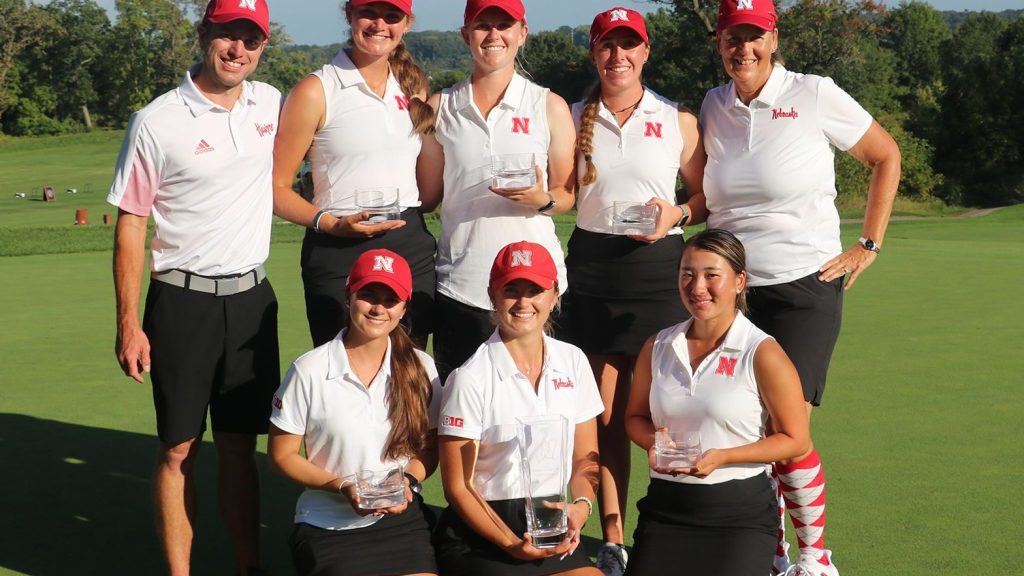 Last year, she took a job as an associate head coach with the Cornhuskers after spending the better part of the past 30 years leading Texas A&M (1992-2007) and SMU (2011-21). Sutherland took over at Nebraska after Lisa Johnson, who led the Husker program the past three seasons, moved to Portland, Oregon, following her husband, John Johnson, who was named the athletic director at Portland State.

And now, Sutherland’s Nebraska women’s golf team is off to a terrific start to the 2022-23 season.

A week after finishing runner-up at the Green Wave Classic, three shots behind LSU, the Cornhuskers captured the Badger Invitational at University Ridge Golf Course in Verona, Wisconsin. Nebraska, which finished at 1-under 863, was the only team to finish under par for the tournament. It beat second-place Notre Dame and Old Dominion by 11 shots.

“These first couple of weeks have been awesome,” Sutherland said. “The girls have really come in and worked. Everything has fallen into place.”

Sutherland said the team learned a lot after its final round in Louisiana, and it was able to take those lessons and capitalize.

Freshman Kelli Ann Strand, who won in her first collegiate start last week, finished tied for fourth after a 5-under 67 in the final round. She was 3 under for the week. Miu Takahashi finished eighth at 1 under.

Rutgers senior Leigha Devine and Notre Dame sophomore Montgomery Ferreira tied for first at 7-under 209, setting a new 54-hole scoring record at the Badger Invitational. Devine also aced the par-3 12th hole during the second round.

What’s more, Parrott became the first Ball State golfer to win an individual title since 2017, and she set a 54-hole scoring record at 9-under 207, beating the old record by nine shots. She had 14 birdies in the tournament.

Loyola-Chicago picked up the team victory, and it was the first for coach Brandy Johnston, who came from Division III Carthage College in Wisconsin.

Wake Forest collected its second win in as many weeks in come-from-behind fashion at the Mercedes-Benz Intercollegiate at Cherokee Country Club in Knoxville, Tennessee. The Demon Deacons shot 12 under in the final round and finished at 21-under 831 for the tournament, beating Central Florida by three shots. Virginia held the 36-hole lead and finished in third at 16-under 836.

In addition, the Division I Council is now permitting athletes who plan to enroll at another program after graduating to enter the transfer portal at any time.

Cameron Jourdan covers college and amateur golf for Golfweek. Got a college or amateur story? Email him at cjourdan@golfweek.com. 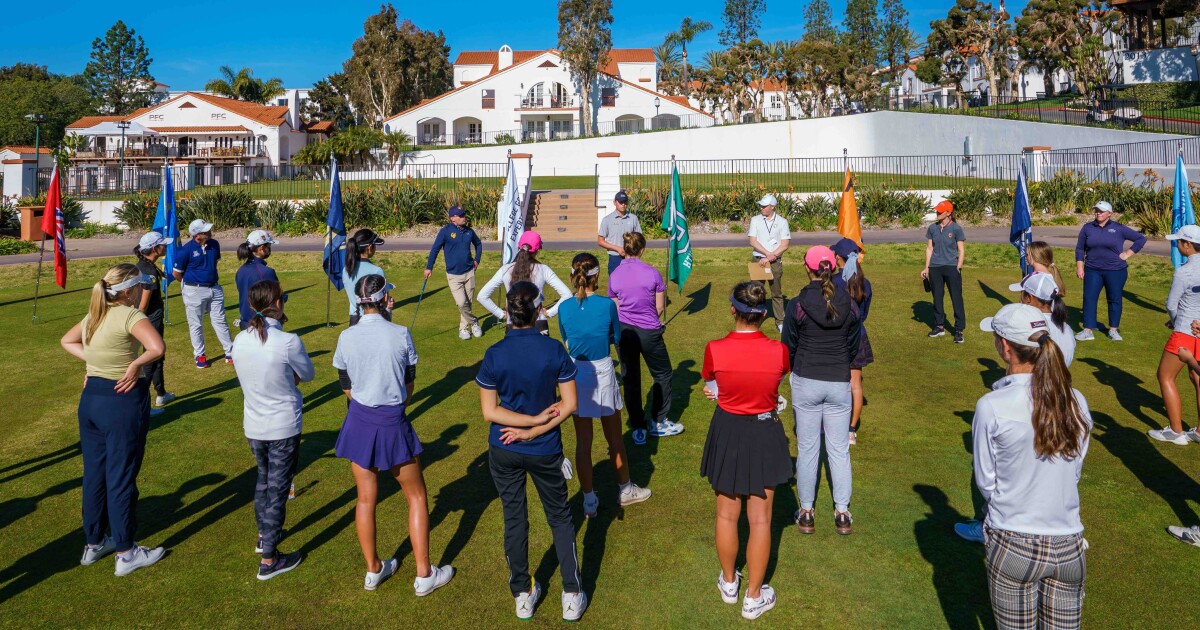 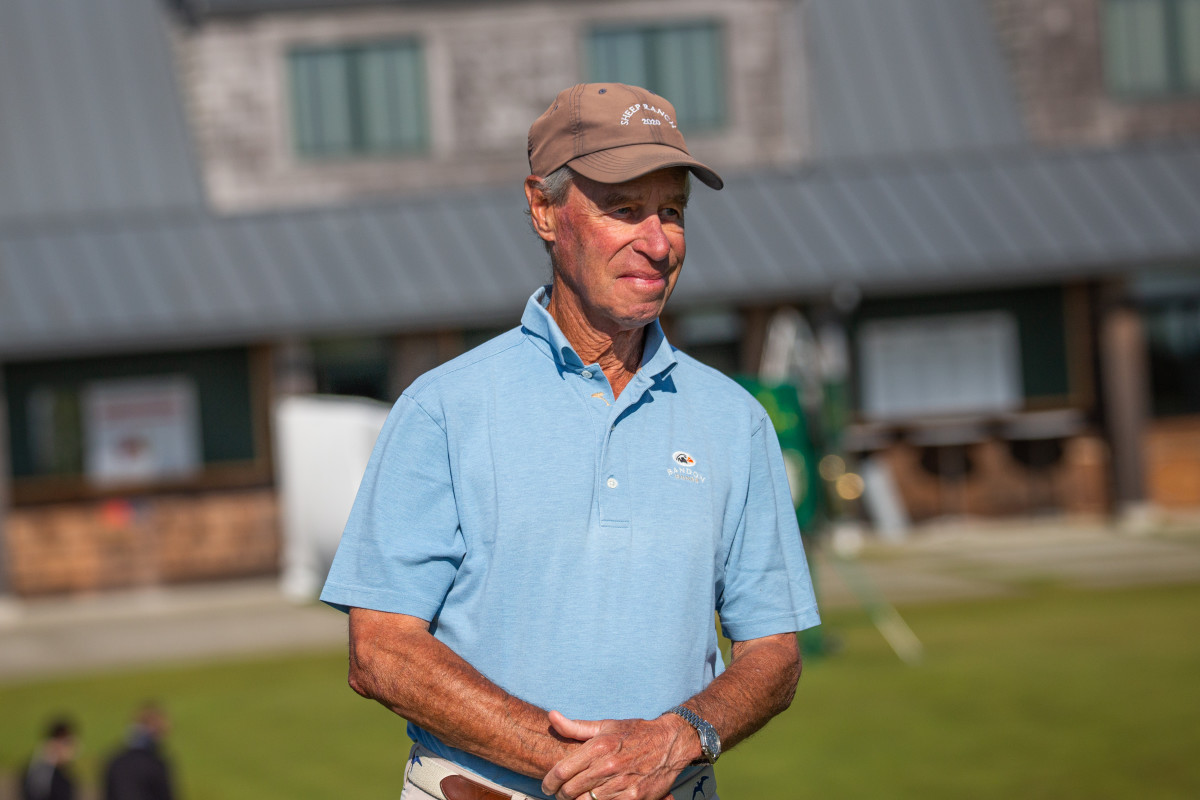