Salman Butt, a former Pakistani captain, is opposed to the idea of making ODIs to 40 overs a side. He considers the 50-over format to be spectacular.

He believes that if players can play five-day Test cricket, they should be able to play the one-day format without any issues.

The International Cricket Council (ICC), which downplayed the threat to the format by predicting that a “healthy” number of one-day international matches will be played in the upcoming years, made its statement the day before Butts.

Salman Butt was responding to inquiries about the 50-over format’s future on his YouTube channel.

“The one-day format of cricket is stunning. Why not play one-day cricket if you can play a five-day test? Why the hurry?”

Salman Butt thinks the ODI World Cup to be held every two years:

Salman Butt offered a fresh perspective on the continuing argument over ODI cricket. He believes that the World Cups ought to be held twice a year so that Pakistan and India can play more games.

It should be noted that due to political issues between the two countries, India and Pakistan only compete against one another at ICC tournaments.

“Everyone will be happy if you shorten the time between World Cups to two years so that India and Pakistan play a few games every couple of years.”

The most recent bilateral series between Team India and Pakistan was in 2013. The two teams last faced off at the T20 World Cup in the United Arab Emirates in 2017. In the upcoming Asia Cup in the UAE, they are anticipated to compete against one another. 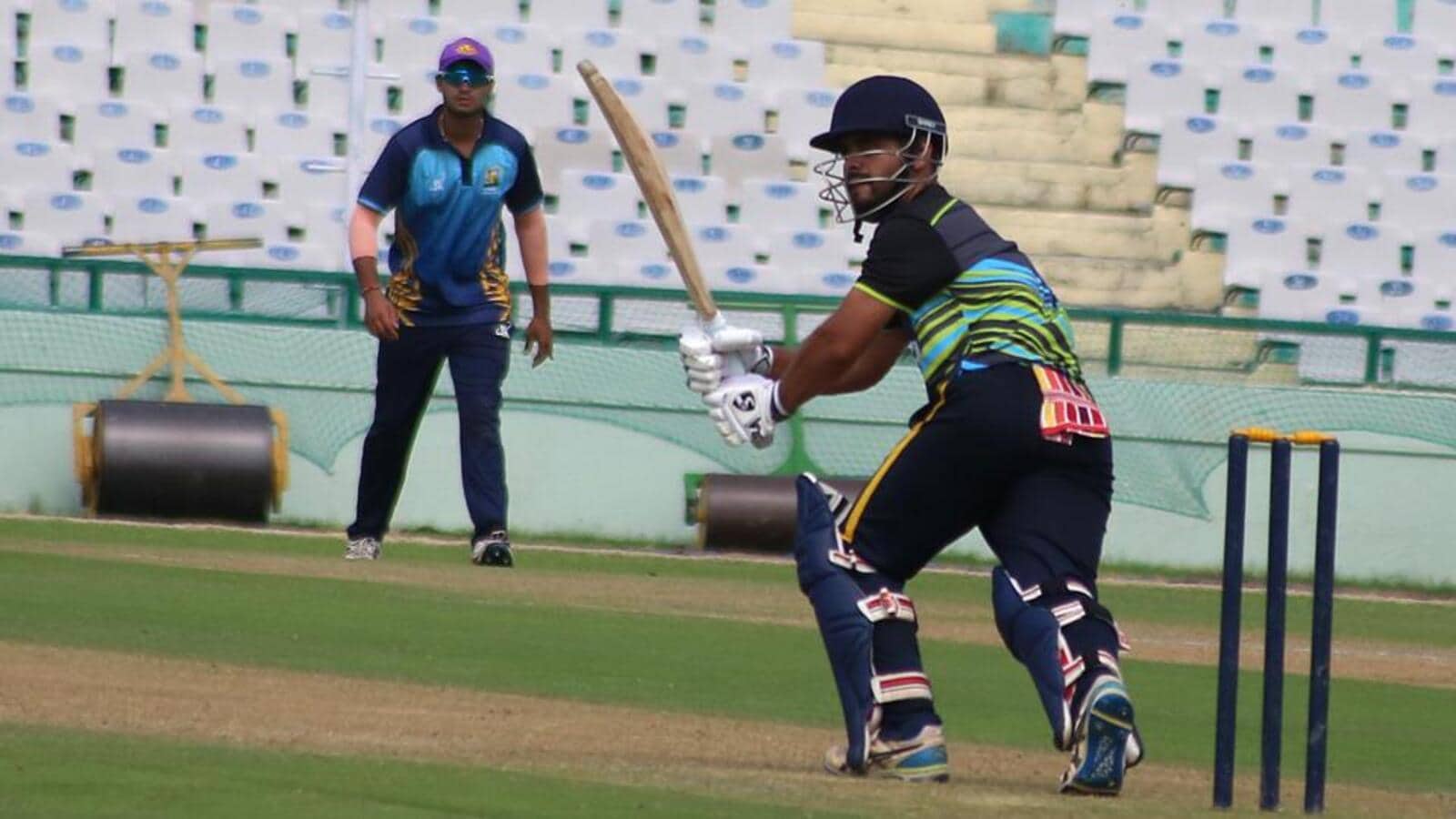 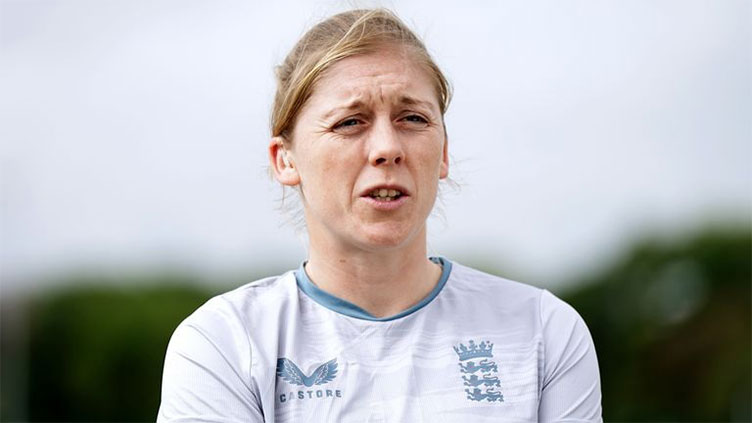