The pop, pop, pop of wiffle balls on paddles has prompted lawsuits and noise wars across North America, but to players, the “pickleball pop” is music to the ears.

Noise issues aside, some tennis players have spoken out over access to local tennis courts, fearful about losing court space to upstart pickleball players.

“We’ve got two passionate sport groups here, and when people are passionate they can get zealous,” said Erica McDonald, Vancouver park board manager.

To try to resolve the issue, on July 14 the park board rolled out a pop-up pickleball court program that converted nine underutilized tennis courts into 34 pickleball pop-ups that will run on staggered dates, from July 14 to Oct. 27.

McDonald said the park board is gathering information on frequency-of-use, and pickleball, paddleball and tennis will all be considered in the park board’s VanPlay strategic plan, which includes the development of an outdoor court strategy.

After the pop-up pickleball program was announced in February, a Change.org petition started by an anonymous “Quiet Tennis Player” set out to “stop public tennis courts from being eliminated,” and suggested local pickleball players were causing community division with demands to share courts, and “have made claims that the tennis community in Vancouver is dwindling, elitist, entitled, and that tennis courts are empty and surplus.”

Janet Martini, a retired doctor, who fell in love with pickleball two years ago when she took a few classes at a local community centre, said: “We don’t want to take anything away from tennis players. All we want is courts. We’ve lost six courts in the last two years.”

Tennis courts set aside in Queen Elizabeth Park and in Dunbar at the start of the craze were closed to pickleball players in 2020, following noise complaints from neighbours. There is currently no permanent, dedicated pickleball facility in the city.

Martini said respect for communities is a priority, and pickleball courts should be at least 100 metres from homes — a distance that makes it a particularly difficult conundrum to solve in a city as dense as Vancouver.

Vancouver Tennis Society president Nick Tchernikov said rumours of a turf war are overblown: “We are not against anybody, and we welcome more people playing sports. Pickleball is a great alternative for people who are no longer playing tennis.”

Tchernikov estimates there are 60,000-to-70,000 recreational tennis players in the Lower Mainland, compared with what he estimates to be about 7,800 pickleball players. Although there are 108 public tennis courts in Vancouver, overcrowding is already an issue at the better-maintained “super court” locations like Queen Elizabeth Park and Kitsilano Beach.

Tchernikov, who said his association isn’t behind the petition, said the recent pop-up pickleball court program run by the park board did raise concerns among tennis players when it was first announced: “Tennis players don’t want their courts taken away. If that’s threatened by the park board, it’s going to be a problem.”

Cooler heads prevailed once the tennis community learned that the pop-up pickleball courts are part of a temporary program that will allow the park board to gauge demand among the wiffle-ball set.

In the meantime, Martini said pickleball players have been out in droves, so when city officials drop by three times a day to count heads, the courts look busy.

“I’ve been out every day, even in the heat,” said Martini.

And there may be a few tennis players among them.

“Pickleball is great for tennis players that are injured or aging out of the sport,” said Martini.

Sign up to receive daily headline news from the Vancouver Sun, a division of Postmedia Network Inc.

Thanks for signing up!

A welcome email is on its way. If you don’t see it, please check your junk folder.

The next issue of Vancouver Sun Headline News will soon be in your inbox.

We encountered an issue signing you up. Please try again 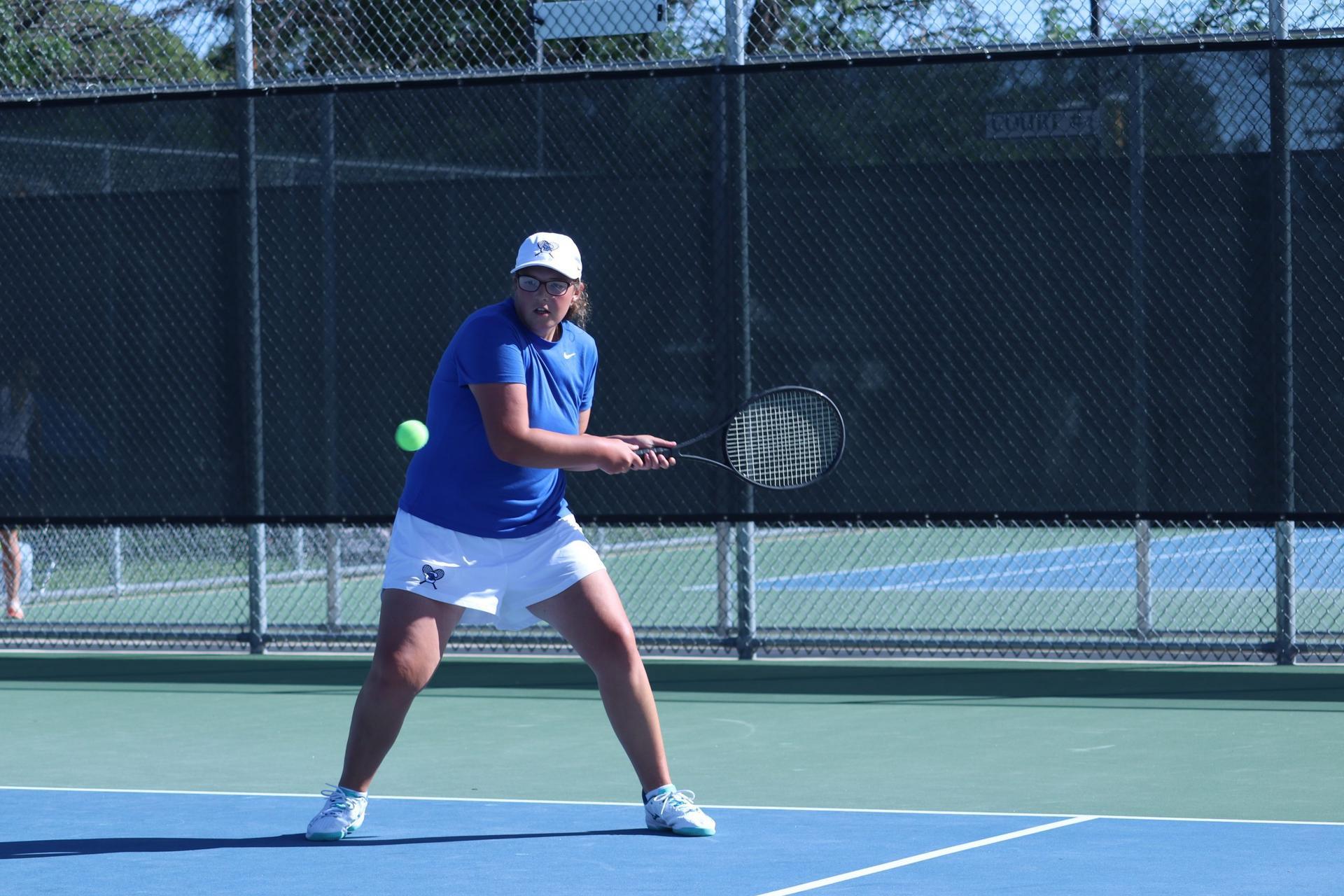 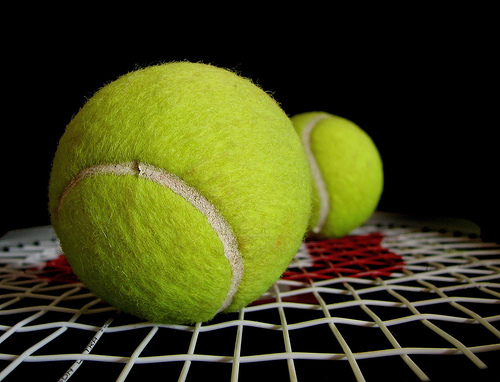