Proposals Due By Oct. 21; Open House For Public Input On Submittals Scheduled Nov. 9

Stores in the shopping center on the southeast corner of Arlington Heights and Higgins roads. (Journal file photo)

Elk Grove Village officials met with eight developers, and heard from a ninth, interested in submitting proposals to develop the 10-acre Elk Grove Woods Plaza at the southeast corner of Arlington Heights and Higgins roads.

The Sept. 12 meeting at village hall between interested developers and village officials, intended to answer developers’ questions before they submit formal proposals, came less than two weeks after the village issued its request for proposals on Sept. 1. Mayor Craig Johnson said one developer who was unable to attend spoke with village officials by phone.

Johnson said he expected four or five developers to come forward and said he was pleased with the level of interest in developing the shopping center.

Proposals are due to the village by Friday, Oct. 21. Johnson said those proposals would see an initial vetting by village officials before proposals deemed acceptable are presented for input from the public at an open house held at village hall on Wednesday, Nov. 9.

At last week’s village board meeting, Johnson said with the upcoming move of the Rose Garden Restaurant in Elk Grove Woods Plaza to the former Sweet Baby Ray’s space on Higgins Road, the northern corner of Elk Grove Woods Plaza would be able to be developed first for retail, allowing existing establishments, many of which have been in the shopping center for decades, to remain in operation during that phase of construction. Johnson said businesses could then close for as little as one weekend and move into new retail spaces, after which the old retail spaces could be developed with minimal disruption to those businesses’ operations. 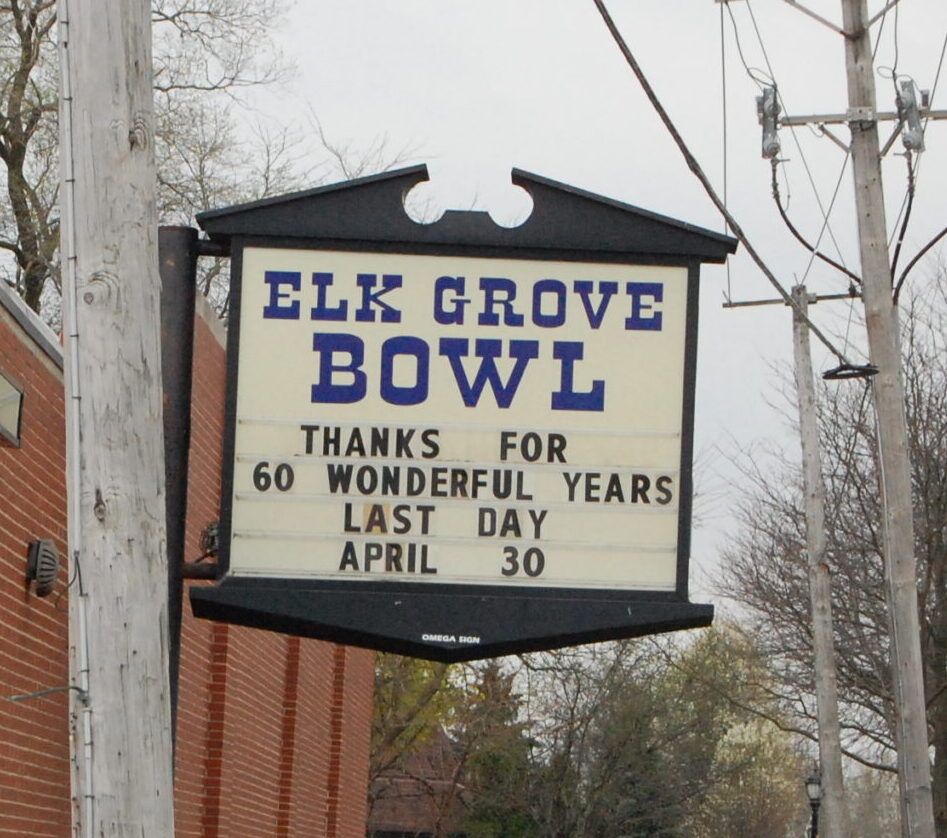 Demolition began on the former Elk Grove Bowl earlier this month. Johnson said bricks from the former long-standing bowling alley would soon be placed on sale for $5 each with proceeds benefiting the Elk Grove Village Cares addiction treatment program.

The village purchased both the shopping center and bowling alley earlier this year after both were put up for sale separately, to better control development in what is seen by village officials as a gateway to the village. Johnson said the village had received inquiries to develop the properties from a used car dealer and a self-storage operator. Johnson said neither of those uses was acceptable but zoning regulations, set in the late 1950s were overly broad and would have allowed the uses. 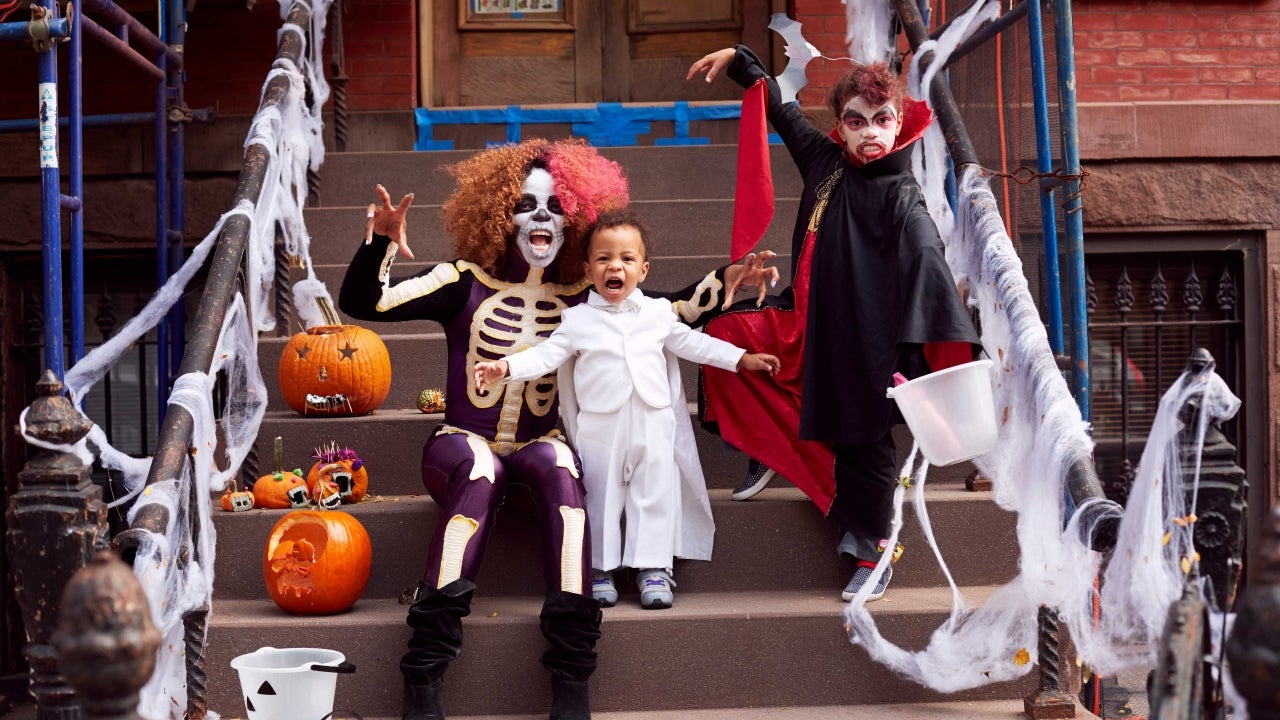