Microsoft Corp. announced to cut some jobs on Monday as it realigned business groups and roles after the close of its fiscal year on June 30. Google too has planned to slow hiring for the remainder of the year in the face of a potential economic recession, Chief Executive Officer Sundar Pichai said in an email to staff.

However, Microsoft said that it plans to keep hiring for other roles and finish the current fiscal year with increased headcount.

Here are 10 points you need to know:

1. Sundar Pichai said that an uncertain global economic outlook has been top of mind. In an email to the employees, he wrote, “Like all companies, we’re not immune to economic headwinds. Something I cherish about our culture is that we’ve never viewed these types of challenges as obstacles. Instead, we’ve seen them as opportunities to deepen our focus and invest for the long term.”

2. Google has remained relatively immune to the economic dips of the technology sector. It had paused hiring after the 2008 financial crisis. But otherwise, it has regularly added waves of new employees for its main advertising business as well as areas such as smartphones, self-driving cars, and wearable devices that aren’t yet profitable.

3. Google parent Alphabet, which employed almost 164,000 people as of March 31, has hired primarily in recent years for Google’s cloud division and new fields like hardware.

4. Microsoft on the other hand said that the layoffs will affect less than 1% of the 180,000-person workforce, spanned a variety of groups including consulting and customer and partner solutions and were dispersed across geographies. “Today we had a small number of role eliminations. Like all companies, we evaluate our business priorities on a regular basis, and make structural adjustments accordingly,” Microsoft said in an emailed statement. “We will continue to invest in our business and grow headcount overall in the year ahead.

5.  In recent years, Microsoft has typically announced job cuts shortly after the July 4 holiday in the US as it makes changes for the new fiscal period. The company said the layoffs were not spurred by the worsening economic picture, but in May it also slowed hiring in the Windows and Office groups

6. Apart from this other tech companies too have been slowed hiring or laid off employees. Earlier in May, Snap Inc. and Lyft Inc. said they would slow hiring. Lyft had said no employee layoffs are planned and added it would grant special stock options to eligible employees. Several weeks later, Instacart Inc. said it would dial back job growth and Tesla Inc. followed with an announcement of a 10% reduction for its salaried workforce. The cuts would amount to about a 3.5% reduction in total headcount at the company, Musk had said at the Qatar Economic Forum organised by Bloomberg.

7. Meta Platforms Inc. also reduced its hiring plans because of concerns over economic conditions. It slashed its hiring goals for engineers by at least 30% this year and warned all staff to brace for a severe economic downturn. Chief Executive Officer Mark Zuckerberg told employees on Thursday that he’s anticipating “one of the worst downturns that we’ve seen in recent history,” according to an audio recording of the weekly Q&A session, obtained by Reuters. Meta warned in May that it was slowing or pausing hiring for some mid- to senior-level positions. Zuckerberg was more precise in his address on Thursday, saying the company reduced its target for hiring engineers to about 6,000 to 7,000, down from an initial plan to hire about 10,000 new engineers, according to Reuters.

8. According to various news reports, as of June, tech companies around the world have laid off 35,000 workers while others reversed their hiring plans.

9. Also, the International Monetary Fund (IMF) has cut its growth projections for the US economy this year and next, and raised its unemployment-rate estimates through 2025, warning that a broad-based surge in inflation poses “systemic risks” to both the country and the global economy. The IMF now also sees the jobless rate at 3.7% this year, compared with staff’s earlier 3.2% forecast, and expects the figure to exceed 5% in both 2024 and 2025.

10. The Federal Reserve pivoted aggressively to fight the hottest inflation in 40 years amid criticism it left monetary policy too easy for too long as the economy recovered from Covid-19. The policy makers last month raised interest rates by 75 basis points — the single-biggest move since 1994 — and a majority of Fed officials have signaled that another increase of the same magnitude is on the table for July.

* Thank you for subscribing to our newsletter. 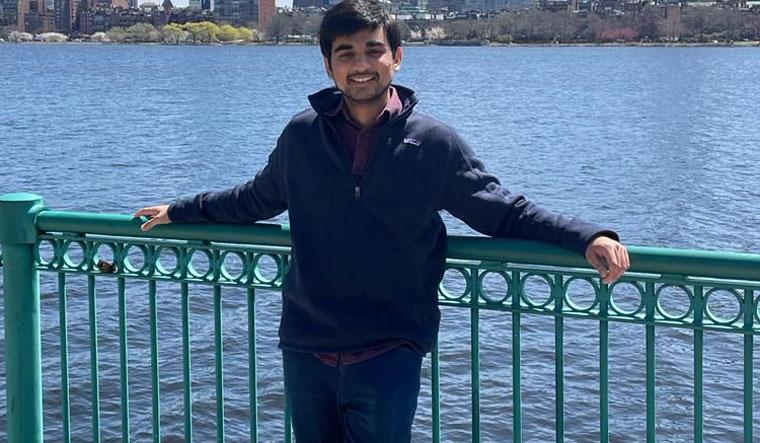 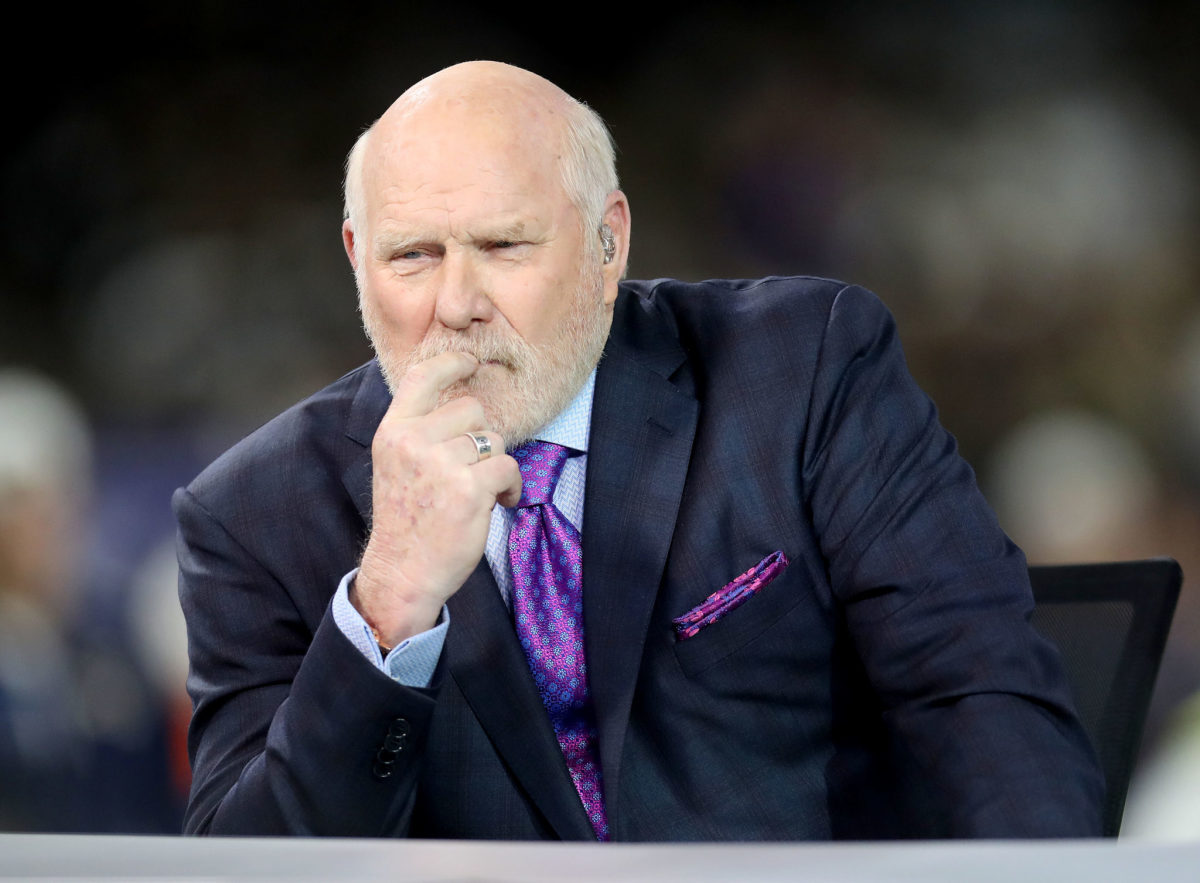