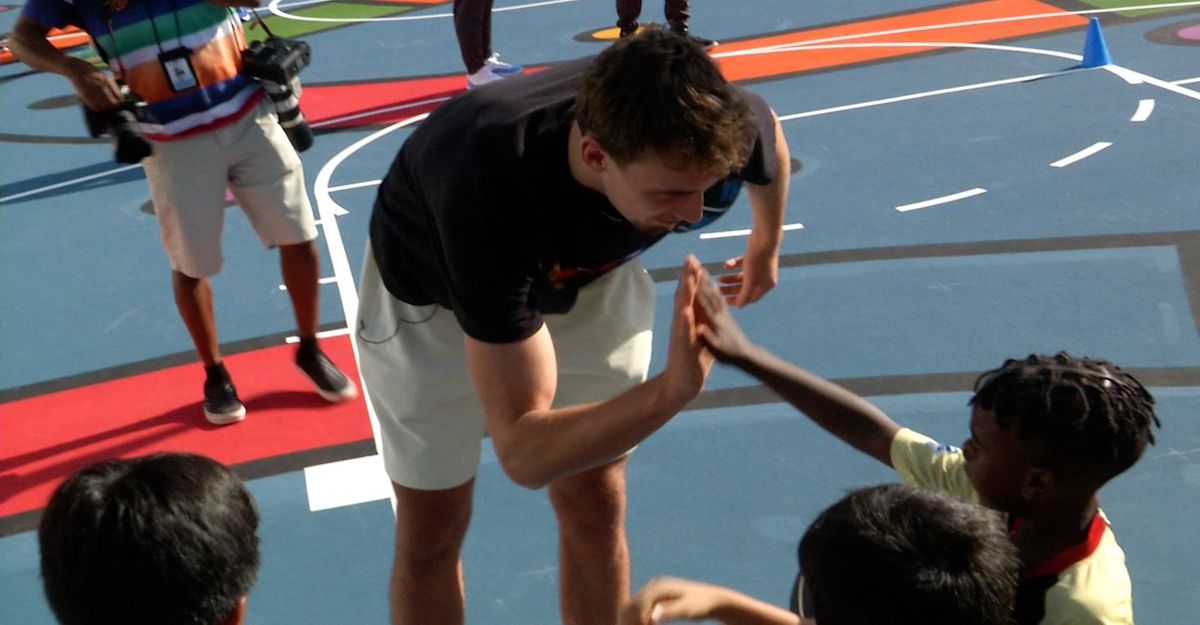 LONGWOOD, Fla. — Less than 24 hours before, Orlando Magic small forward Franz Wagner was hopping on a plane and leaving Europe, where he’s played with Team Germany all summer.

“Not too bad,” Wagner said. “Got a good night’s sleep and came in yesterday.”

There was time for jet lag when you return to the magical world of Candyland, the renovated park in Longwood. The Orlando Magic, NBA Top Shot and Project Backboard all played a part in making this vision come to life.

What You Need To Know

“It’s huge because in our community we say it starts with the parks,” Longwood Mayor Matt Morgan said. “It’s not a corny cliche or a hashtag or a tagline. We really believe it and have proven it with this park.”

As a basketball player herself, it meant even more to be part of bringing the court in her backyard to life.

“Basketball and art are definitely my two loves and definitely the areas where I can exist the best as myself,” Hunter said. “So I’m definitely grateful to combine all of that together into one thing.”

The city of Longwood got funding through grants, and the Magic pushed them over the hump.

Since the mayor’s life has been intertwined with sports, the push for an upgrade to Candyland Park was even greater.

“Everyone only knows me as a former wrestler…yadda yadda yadda,” Morgan said. “I played Division I basketball, was very passionate about it. Forget the skills — the life lessons you learn through sports is something I’ll always find very important for our youth.”

“Back home in Europe there’s not many courts like this, at least not where I play,” Wagner said. “There’s a lot more soccer and stuff like that. Having this opportunity to go outside and have a court that has everything that you need is important.”

The board game theme serves as a reminder to everyone about the joys of basketball.

“Also not forgetting the fun of it,” Wagner said. “I think just going outside and playing with my friends, that’s how I fell in love with the game.”

“This design is obviously the great childhood game we all played growing up,” Morgan said. “Though I’d argue I’m more of a Chutes and Ladders guy. But Candy Land….everybody’s played Candy Land, right? Going as far as pairing something that fits our youth, that’s a fun, safe space and everybody’s welcome. I don’t care what shape, size, make or model child you are, you are more than welcome to come out here at beautiful Candyland Sports Complex. We want you to come.” 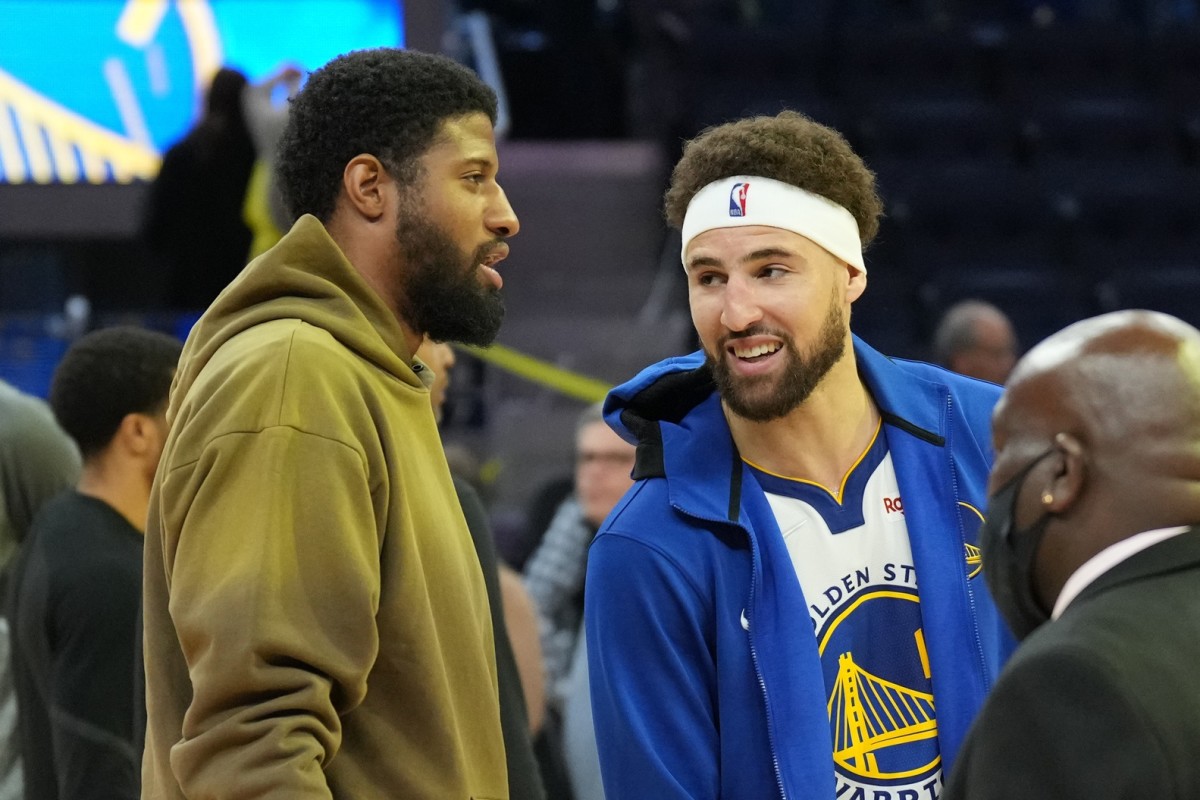 Many people have written off the Golden State Warriors going into the 2022-23 NBA season, but there's one specific high-profile person who hasn't - Paul George. 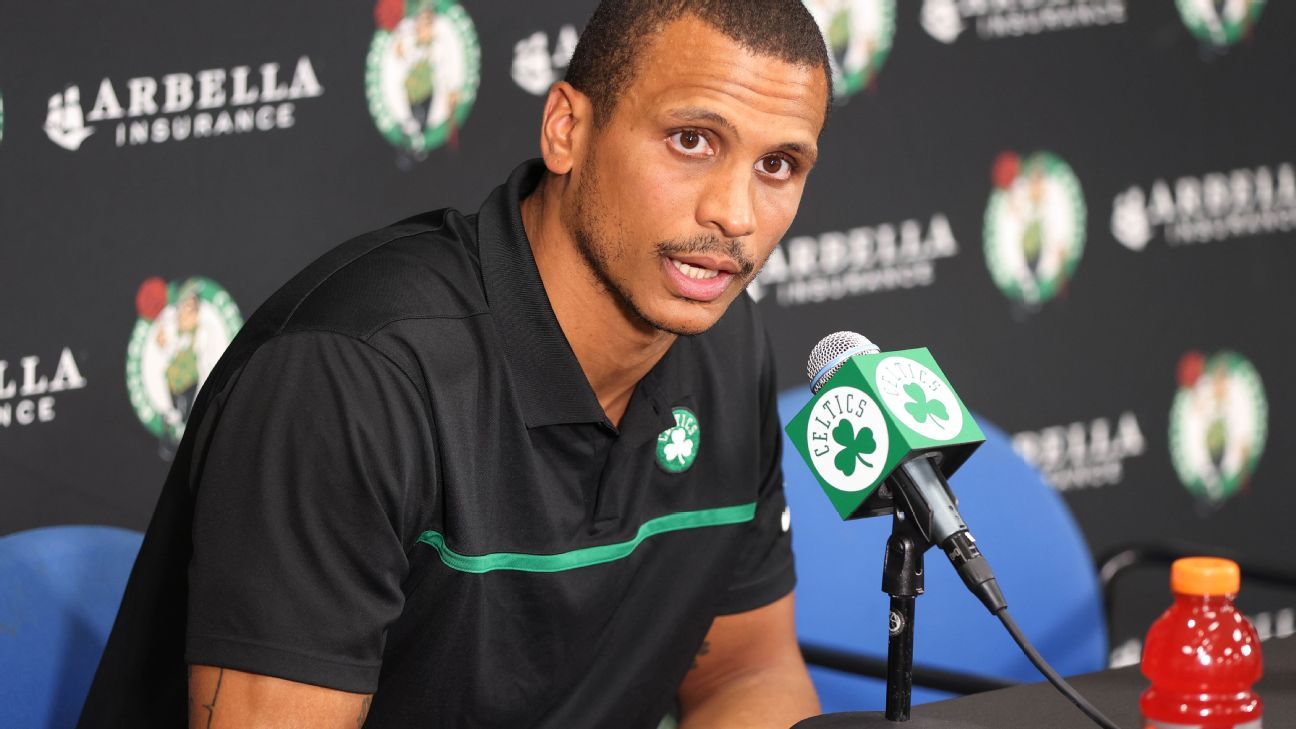 Confused Celtics ready ‘to move on’ with Mazzulla

4:19 PM ETTim BontempsESPN CANTON, Mass. -- In the wake of the suspension of Boston Celtics coach Ime Udoka for the entire 2022-23 NBA season for violations of 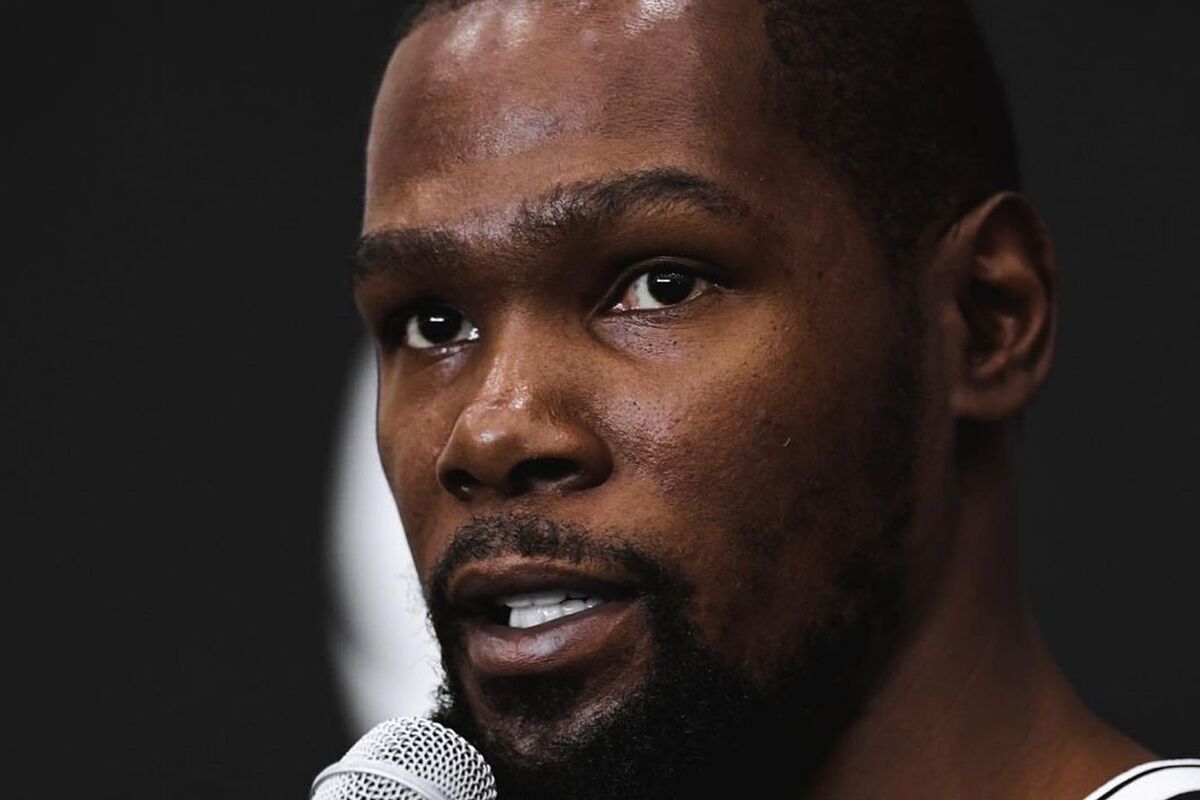 Why did Kevin Durant want to leave the Nets? The…

Kevin Durant was the target of all headlines when he decided to request a trade.Durant looked for a door to leave Brooklyn and seek another championship ring ou 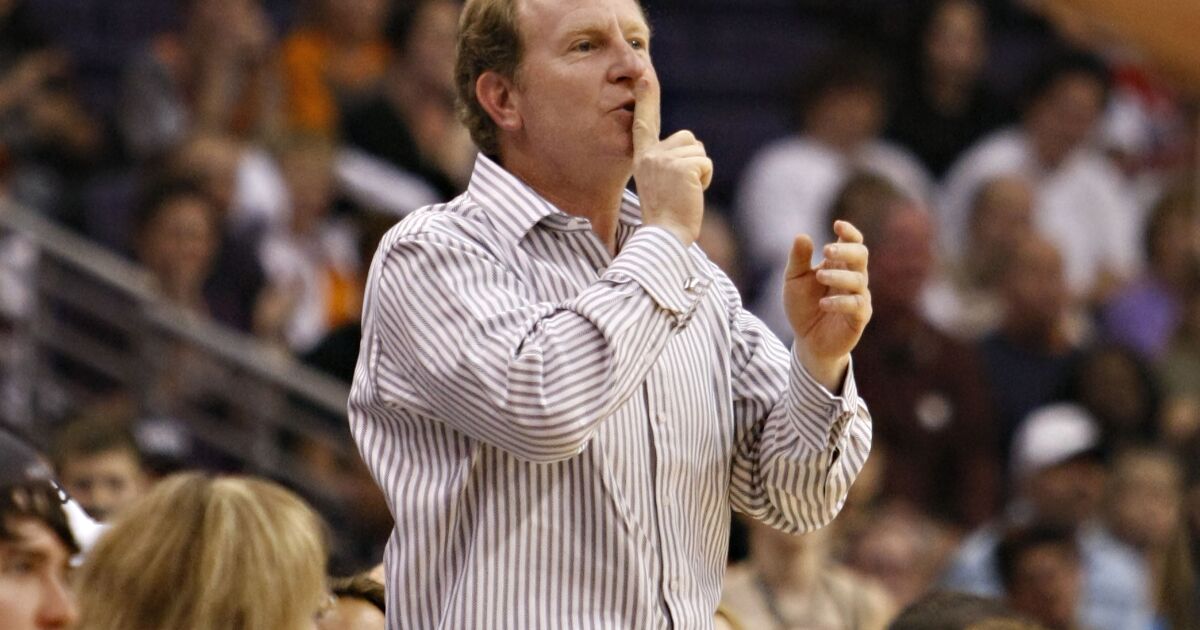 Minus owner Sarver, Suns return for another run at NBA…

PHOENIX —  All-Stars Devin Booker and Chris Paul, along with freshly paid Deandre Ayton and coach Monty Williams, are back together for another run at an e