There’s this long passage in Bertrand Russell’s 1912 book The Problems of Philosophy where he bangs on for a dozen pages about whether it’s possible to prove that a table is actually there when you’re looking at it. After engaging in a whole bunch of epistemological cud-chewing, the English logician/Big Ideas Guy arrives at the conclusion that—and I’m paraphrasing here—if you think you see a table in the kitchen or dining room or wherever, there probably is a table.

My parents paid something like $90,000 for me to learn this, and I’m passing it along to you for free—or for the low, low cost of just $59.99 per month once this goes behind the paywall. Then as now, there were questions raised as to what sort of return on investment might be realized after such a generous outlay of capital, and while the jury’s still out on that one, the whole table business serves as a nifty analogy for the sort of value Big Tech can expect to attain after spiriting away the rights to the NFL Sunday Ticket package. Which is to say, maybe nothing, at least in the near term.

While the NFL has confirmed that the out-of-market offering will be moving to a streaming service once its legacy deal with DirecTV expires at the end of this coming season, it’s anyone’s guess how an Apple or Amazon (or, in a late-breaking twist, Alphabet) may be able to turn a profit on such an investment. But that may be beside the point. As much as the reported asking price of $2.5 billion per year is a hackle-raising sum, money doesn’t carry the same psychological charge when your market cap is measured in trillions. The FAANG set burns through cash like so many arsonists; in 2021 alone, Amazon was said to have projected that the fixed costs of its Alexa unit would reach $4.2 billion. That’s nearly as much money spent on the chirpy eavesdropping devices as the NFL’s media partners generated last season by way of in-game ad sales.

If past performance is any indication of future earnings, it’s difficult to see how Big Tech can make honest money on Sunday Ticket. DirecTV largely used its longstanding NFL partnership as a means to differentiate itself from the cable competition, but over the course of the last several years, cord-cutting trends have punched a ragged hole in the satellite-TV company’s successful marketing scheme. Since the pay-TV model began crumbling in the last decade, DirecTV is said to have lost upwards of $500 million per year on the package.

Having shed some 4.64 million subscribers in the last two years, DirecTV elected to punt away the rights to what amounts to its $12 billion stewardship of Sunday Ticket, although there has been some talk that it may look to cut a side deal to provide a limited linear-TV option in rural communities. However that hypothetical arrangement shakes out, it is now abundantly clear that the benefits of carrying the service have been submerged by the costs. Perhaps the only way the package might have remained exclusive to satellite is if the long-conjectured DirecTV-Dish Network merger had been initiated before the NFL put Sunday Ticket on the open market.

Those of a cynical bent may say that Amazon, Apple and Google will continue to pour money into sports in a bid to drive TV out of business. That’s entirely possible, although it’s also worth noting that the only sports properties the digital titans have managed to wrest away from the legacy networks are those which TV no longer has any interest in maintaining. At the same time, we’ve already seen how such a strategy backfired at DirecTV; after years of stealing share from cable, the sector has suffered the worst losses among the pay-TV players, effectively forfeiting its increasingly costly subscriber gains … and then some.

Perhaps it’s better to assume that the table is indeed a table, and that the FAANG-ed ones are simply looking to draw more eyeballs to their respective streaming-media offerings. As has been the case in the TV realm for as long as anyone can remember, sports is now the only sure-fire reach vehicle, even if the digital world’s rules of engagement make “reach” something of a squishy operating principle.

For consumers, the anticipated 66% price hike for the Sunday Ticket rights shouldn’t translate to a proportionate increase in the cost of a seasonal subscription. If that were the case, football fanatics could expect to pay upwards of $490 for the service, or about $200 more than the current subscribers fork over to DirecTV. Again, Apple, et al, can afford to eat a metric kiloton in operating expenses, but it’ll take the product of a rigorous college curriculum to map out a business model that might justify the amount of money that’s about to be spent, even if the Sunday Ticket deal comes packaged with a stake in the NFL’s in-house media assets.

No matter how rich you are, sooner or later you’re going to have to start making some walking-around money. Ignore that necessity in favor of hemorrhagic spending, and eventually you’ll wake up with a Netflix-grade hangover.

For what it’s worth, Apple looks to have the upper hand in the Sunday Ticket stakes, although the late bid by Alphabet/Google could make things interesting. The NFL hopes to have a deal wrapped by this fall.

Ah, the fall. If you’re an eternal optimist (or work for the White House), you may be under the impression that whatever recession-type event is in the cards won’t kick in with any degree of force until the leaves change. But for all the semantic monkeying with the technical definition of what a recession entails, the evidence of our senses suggests that it’s already here. Bertrand Russell likely would agree; when he wasn’t questioning the evidence of his own senses, Russell was preoccupied by the chimera of refining grammar. By paring down the language and dispensing with all logical ambiguity, Russel hoped to forge a precision instrument that would be impervious to the disruptions and imperfections of nonsense.

Unfortunately, nonsense is the preferred currency in much of our debased world. Aside from the collateral gains to be had from a pricey education—outside of the classroom, perhaps you learned about predatory lending practices or how to fashion a pipe out of an apple—one of the most important ideas you can smuggle out of college is the ability to sniff out semantic baloney. That skill set will be put to the test come autumn, when the ad market could lose as much as 10% during the period when Americans spend the most money and consume the most media. It’ll also come in handy one year down the road, when the new lords of Sunday Ticket start spinning the viewership numbers.

Alexa, find me a table. 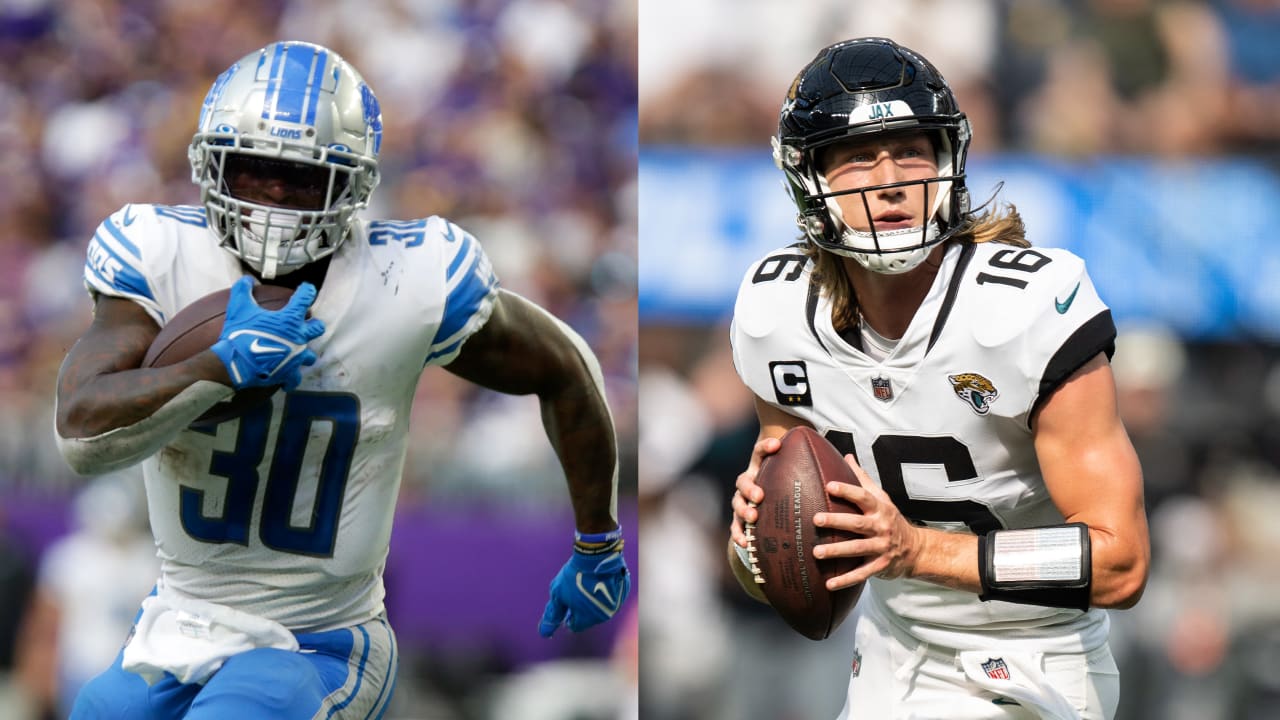 ROSTERED: 4%Herbert has been a mainstay through three weeks of waiver wire articles here on NFL.com, but if you didn’t already ‘stache him, say goodbye to t 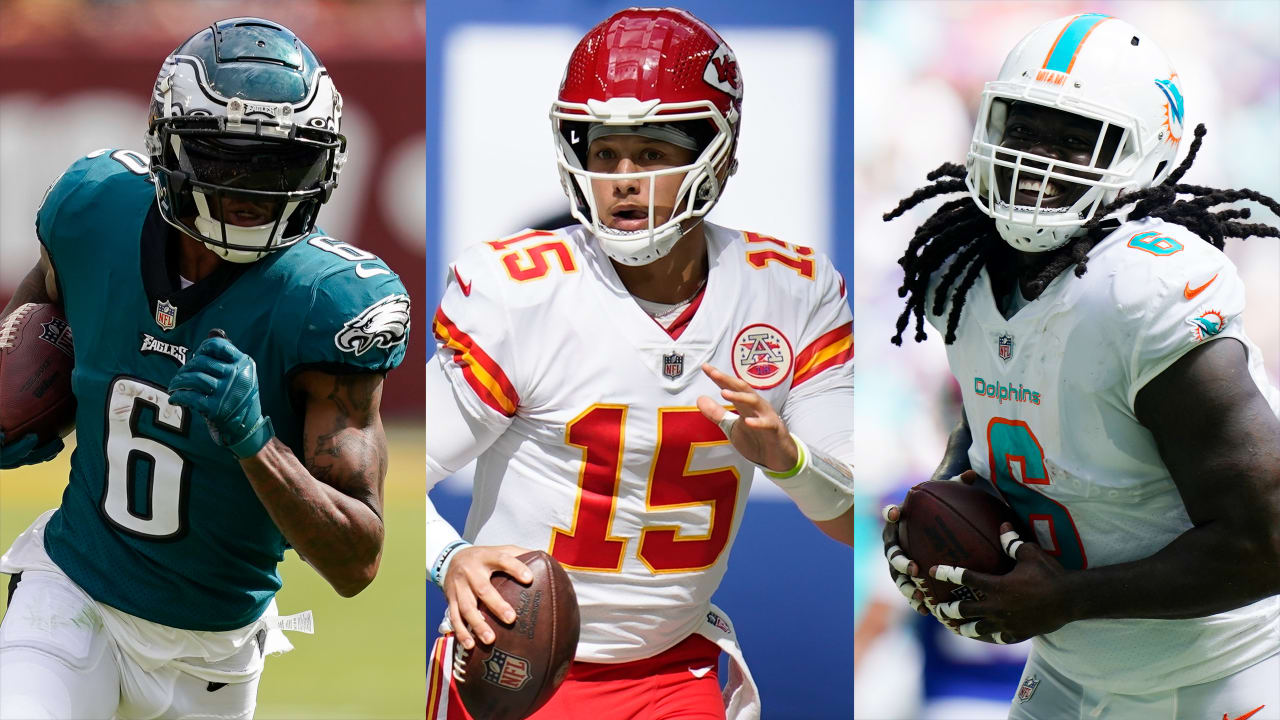 This is a fact. Now, it doesn't mean I'm telling Eagles fans to immediately book hotel reservations for Arizona in February. Just prior to kickoff of the 2022 s 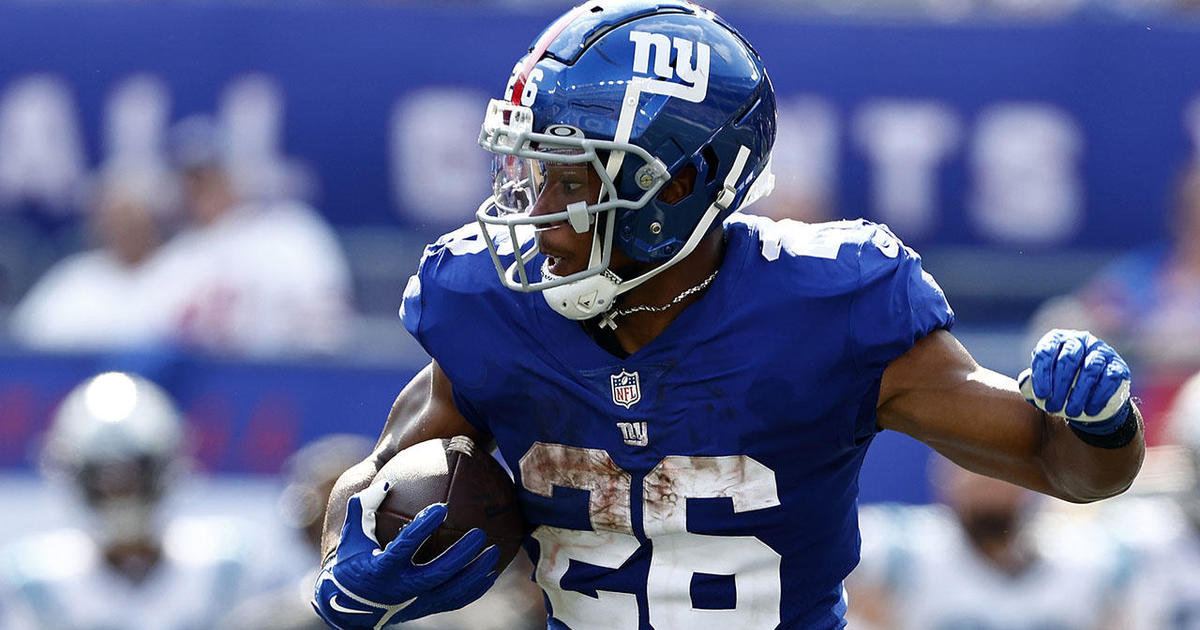 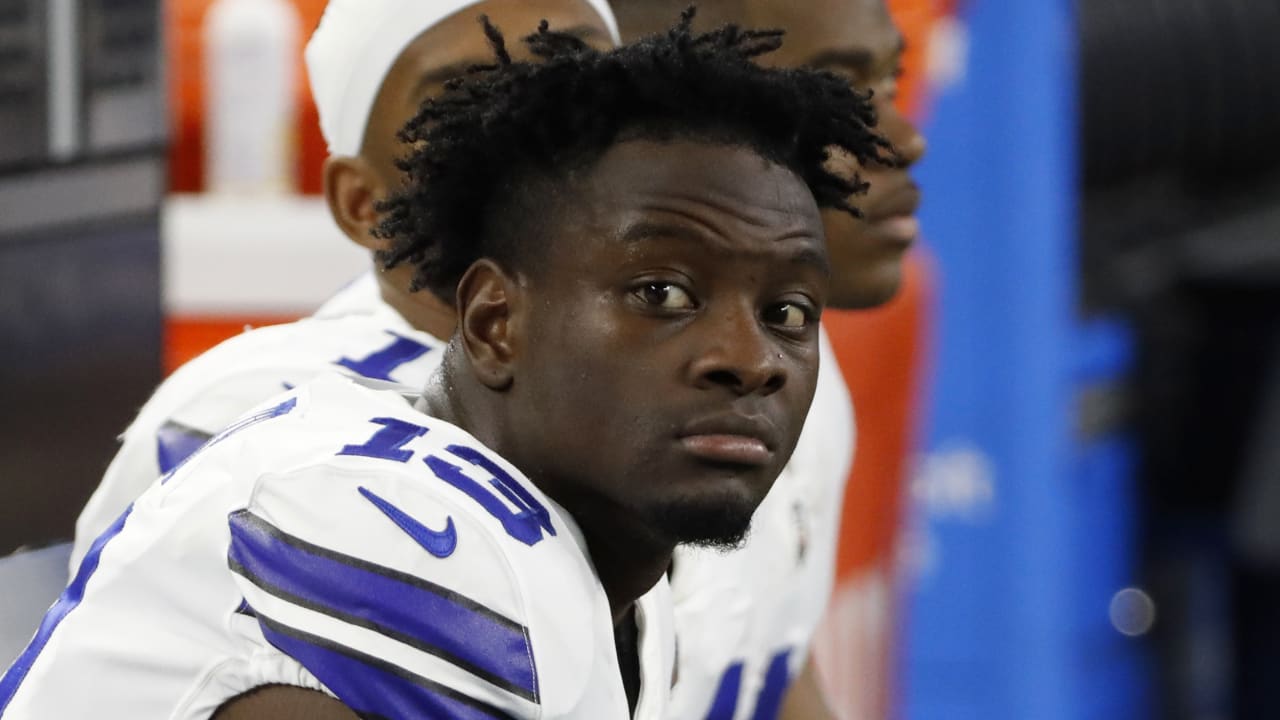 Cowboys WR Michael Gallup (knee) not expected to play in…

Make it three games in which Michael Gallup will not play.The Cowboys receiver is expected to be inactive for tonight's game against the New York Giants, NFL Ne