England’s Alex Yee won the first gold medal of the 2022 Commonwealth Games with victory in the men’s triathlon.

Yee overturned a 16-second deficit to leader Hayden Wilde in the 5km run and the New Zealander was then given a 10-second penalty for a transition error.

Olympic silver medallist Yee and Wilde were locked together when Wilde was told of his penalty.

World number one Wilde congratulated Yee before stepping aside, allowing the Englishman to cross the line alone.

“I am just happy. Just bizarre that it’s me doing this,” Yee told BBC Sport.

“I feel extremely grateful and proud to be a triathlete. It’s an amazing day for triathlon and I feel super proud to be the winner of this event.”

Wilde, who had failed to store his bike helmet properly in transition between the bike and run disciplines, had enough time to take his penalty and still win silver ahead of Australia’s Matt Hauser.

Wilde described the penalty as “debateable” and suggested his team might lodge a protest, but was quick to credit Yee, saying he was “chuffed” for the 24-year-old.

The pair’s rivalry has been a running theme of the triathlon season so far. After finished second and third behind Norway’s Kristian Blummenfelt at the Olympic last season, Wilde and Yee have carved up the four World Series events, with two wins each.

One of Wilde’s wins came in Leeds in June, where he was at fault for a bike crash that took out Yee and ended Jonny Brownlee’s hopes of being part of Team England at the Games.

Wilde, who had been 21 seconds clear as part of a three-strong breakaway on the bike leg, seemed poised to scrap it out for the title with Yee with less than a kilometre to run.

But it was an infringement in transition, rather than the strength of their finishing kicks, that proved decisive in the end.

The women’s race, in which England’s Georgia Taylor-Brown is expected to contest gold against Bermuda’s Flora Duffy, starts at 14:30 BST on Friday. 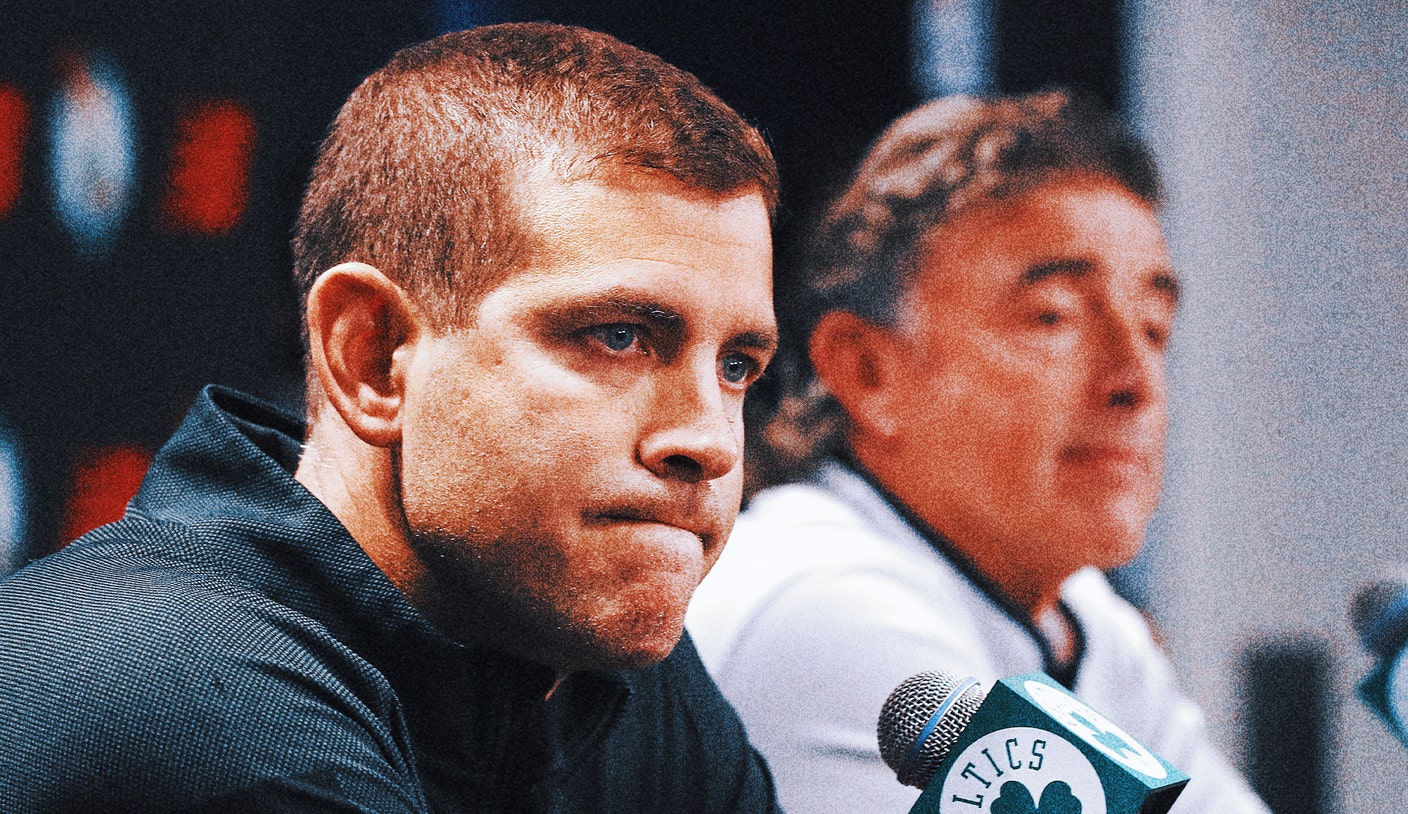 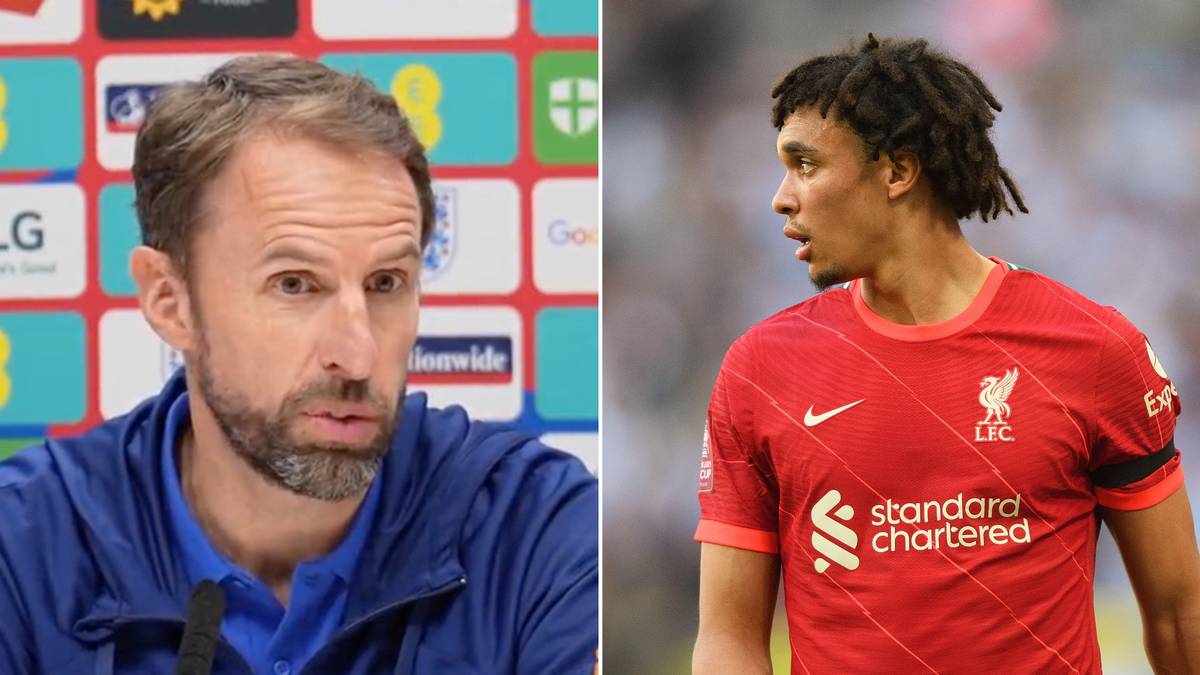 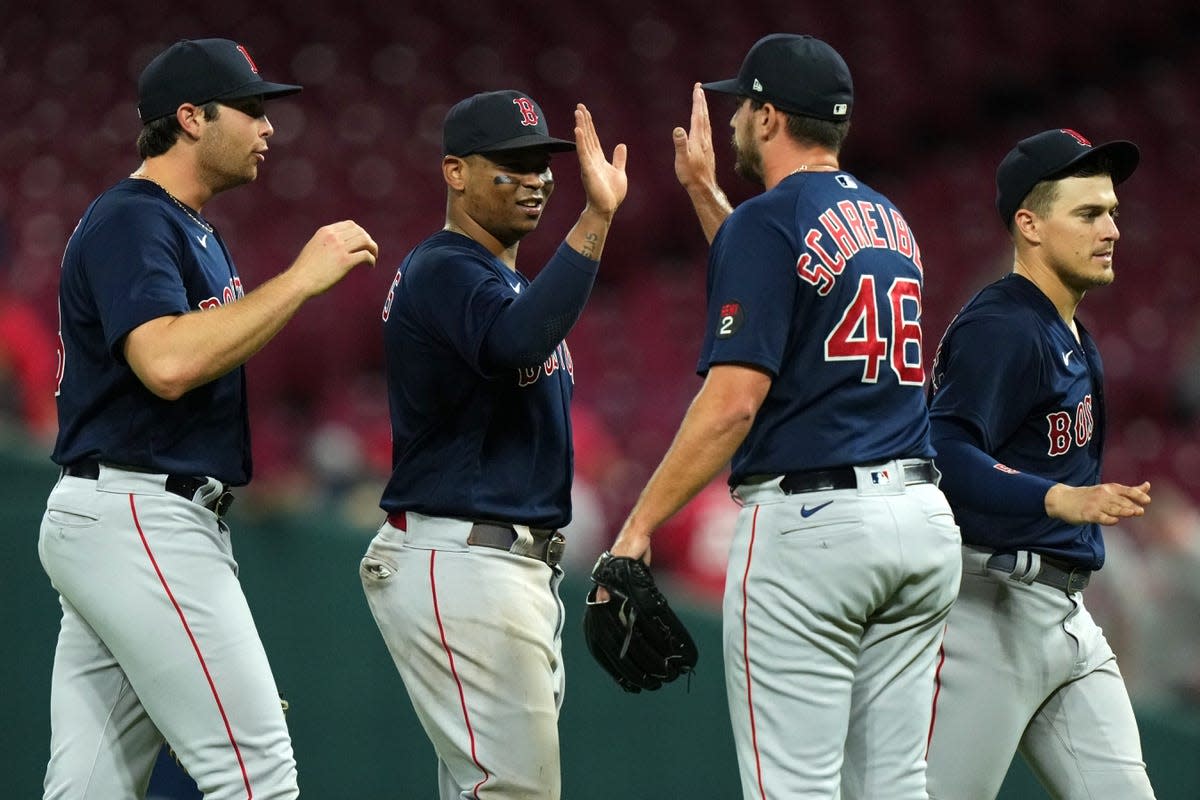 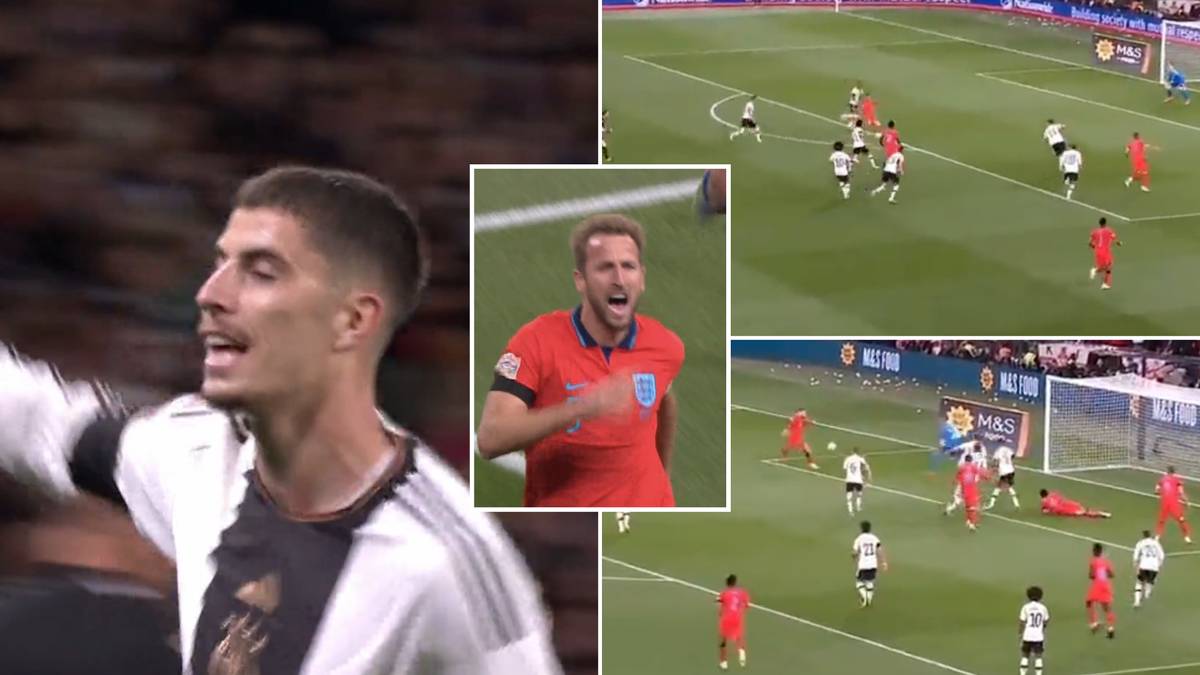 England and Germany involved in mad 3-3 draw in Nations…