Harry Kane has announced in an England press conference that he was join other European captains at the World cup in their ‘One Love campaign’. Several nations have agreed that their captains will wear a special arm band which will symbolize their international fight again discrimination.

The England captain explained the importance of unity on the international stage to send a clear message of togetherness in the fight against injustice. “Being together sends a bigger message rather than just people doing individual stuff… There is only, I think, so much the players can actually do. I think that by wearing the armband on the biggest stage and one of the most televised events in the world (the World Cup), will have an impact. But, yeah, we can only do what we can. We have definitely taken a step forward to help some of the issues out there in Qatar”, he said.

Kane will join the captains of Belgium, Denmark, France, Germany, Norway, Sweden, Switzerland, Wales and the Netherlands in wearing the specially designed armbands at the tournament that starts this coming November.

The anti-discrimination campaign will begin this Friday for England in their Nations League match against Italy when Kane will wear the armband for the first time. 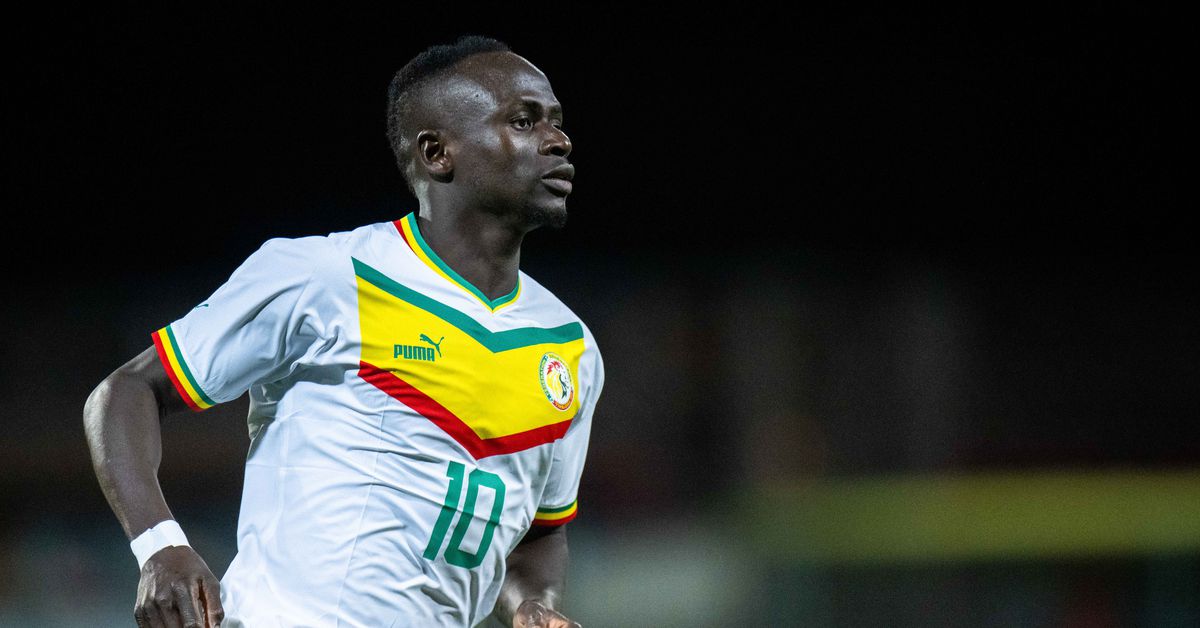 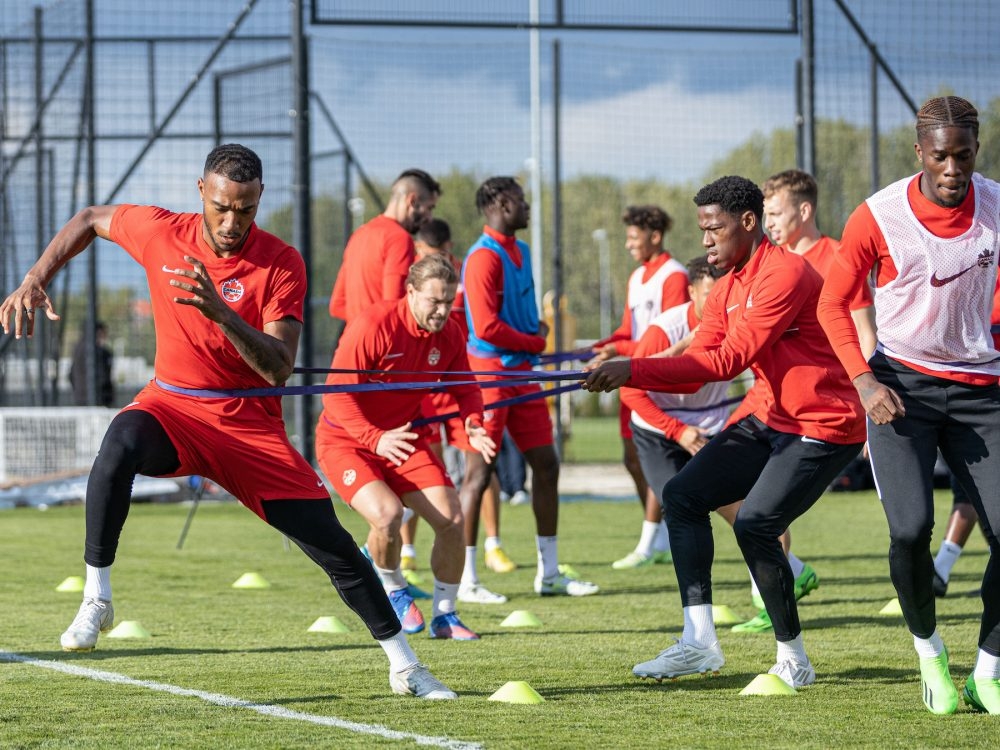 Uruguay to provide litmus test for Canada prior to 2022…

Breadcrumb Trail Links Soccer Canada will play Uruguay at the Stadion Tehelne pole in Bratislava, Slovakia on Tuesday in its final exhibition game