West Indies have the chance to jump over Pakistan in the ICC World Test Championship points table when they take on Bangladesh in the second Test, in St Lucia on Friday. The home side are currently in sixth place with 42 points, two behind Pakistan.

More enticing than the Test series win for Kraigg Brathwaite’s team however, is the chance to show off their newfound confidence in polishing off sides. West Indies managed to thrust England into a corner in their home series in March, and now have the opportunity to ensure Bangladesh remain pinned down after the seven-wicket win in Antigua.

The home side got into strong positions due to their batting and bowling leaders. On either side of Kemar Roach’s seven wickets in the match, Brathwaite’s 94 helped the side take a sizeable first-innings lead. But the captain will be equally pleased with how his deputy Jermaine Blackwood and opening partner John Campbell also got fifties in the match.

Alzari Joseph took three wickets, while Kyle Mayers surprised Bangladesh with his subtle swing and accuracy to take two wickets in each innings. West Indies took 13 catches behind the wicket, dropping just the one. Six of those 13 catches were taken at slip, while wicketkeeper Joshua Da Silva gobbled up the other seven. West Indies’ ruthlessly simple method to dismantle Bangladesh must be the most heartening part of their performance in the first game.

What would worry them slightly, though, is the two batting collapses. In the first innings, they lost their last seven wickets for 68 runs. While chasing 84 in the second innings, they slipped to nine for three on the third evening. Campbell and Blackwood set the course straight with a calming partnership.

Bangladesh’s batting collapses are of a more serious kind. They hardly changed the momentum when they were bowled out for 103 in 32.5 overs. They slipped to 109 for 6 in the second innings too, only for Shakib and Nurul Hasan to rescue them with the 123-run seventh wicket partnership.

The visitors might be looking at two possible changes. Najmul Hossain Shanto, who made just a single half-century in his last 17 innings, could be replaced by Anamul Haque. Mominul Haque, despite his lull in form, is getting another chance due to a lack of confidence among the reserves. Mustafizur Rahman could also sit out, to make room for Shoriful Islam, although the left-arm quick might not yet be match-ready.

Although he considers himself a batting allrounder, Kyle Mayers was quite effective with the ball in Antigua. Mayers created much trouble for the Bangladeshi batters with his swing, as did the other West Indies fast bowlers with their pace and bounce. Mayers took two wickets each in the two innings, but all four were crucial ones, and never allowed the visitors to settle.

Bangladesh ensured a fourth-day finish mainly because of Shakib Al Hasan’s 123-run seventh wicket stand with Nurul Hasan. Both got out in the sixties, well after they averted an innings defeat. Nurul’s spot opened up only after Mushfiqur Rahim’s understudy Yasir Ali suffered a back injury in the practice match. Nurul has made such flashes in the past too, but now has to make this a more meaningful patch of good form.

Mominul Haque had another Test to forget, in Antigua•AFP/Getty Images

West Indies are unlikely to change their line-up. They are yet to find out properly what Gudakesh Motie has to offer with the ball. Anderson Phillip and Devon Thomas therefore have to wait for their chance barring any last-minute injuries.

Bangladesh could bring on Anamul Haque in place of Najmul Hossain Shanto although Mominul Haque may get another opportunity due to batting dearth in the reserves. Shoriful Islam could replace Mustafizur Rahman.

Conditions have mostly favoured fast bowlers at the Daren Sammy National Cricket Stadium. In the West Indies-South Africa Test series held here last year, neither team reached 300 in the first innings. There’s likelihood of showers from the third day onwards in this game. 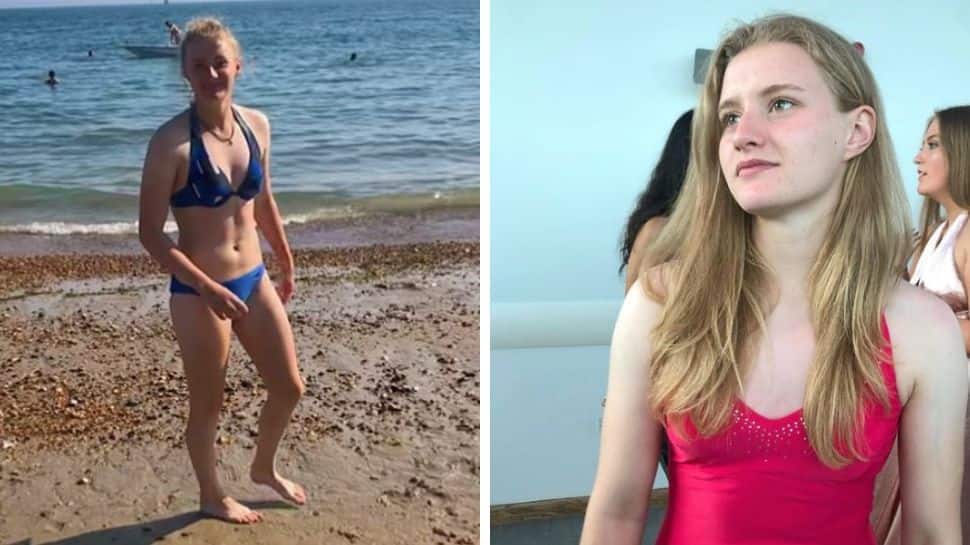