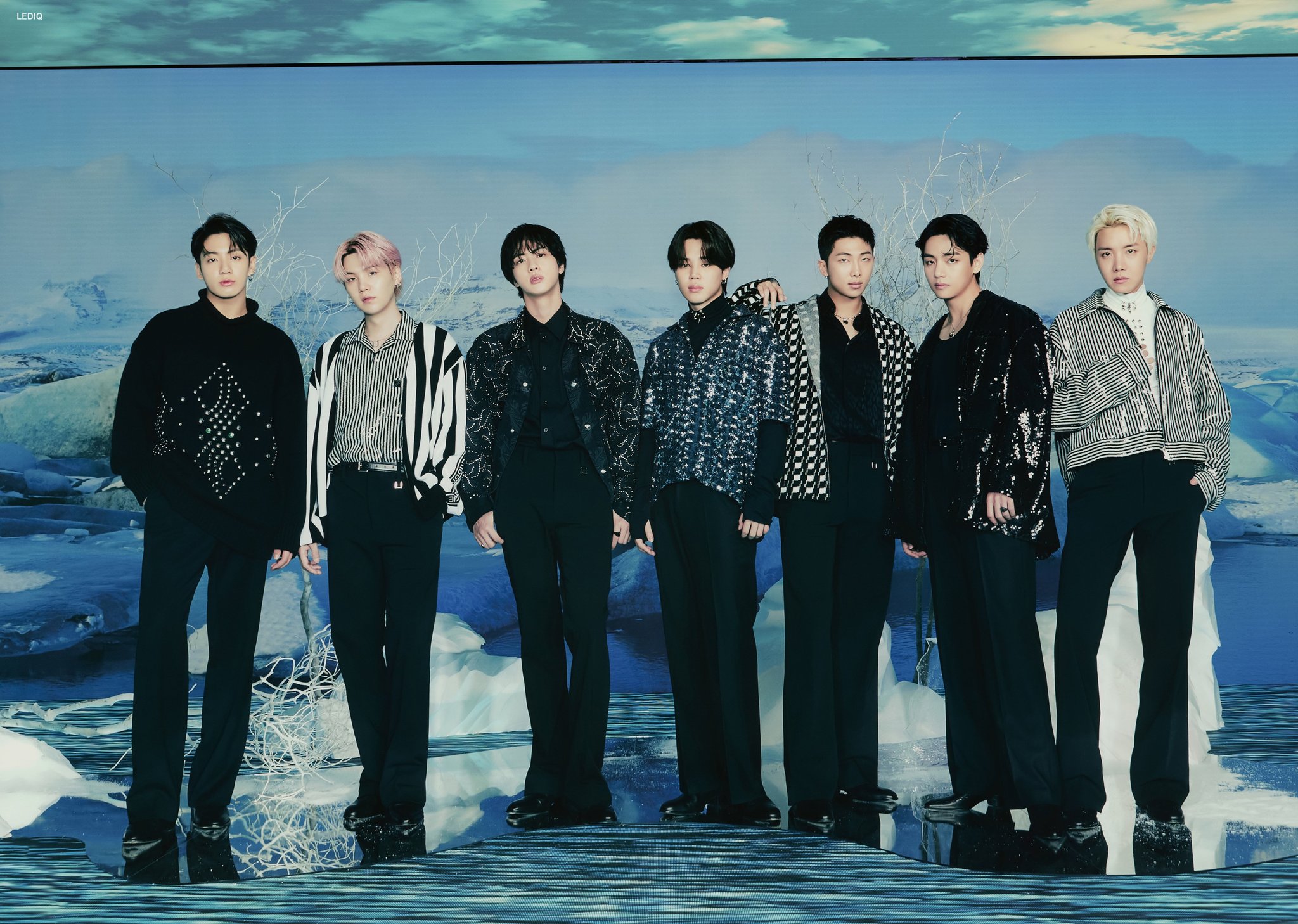 Seoul: BTS seems to be unstoppable as always as the septet has reportedly nodded towards their next project.

On July 28, it was announced that Bangtan members have teamed up with Hyundai to release a World Cup anthem which is set to be released within the second half of 2022.

BTS has regularly been an ambassador for Hyundai, which is sponsoring the FIFA World Cup festivities. As part of the global campaign, the group will release a song for the 2022 World Cup. The campaign is titled Goal Of The Century and will be done in collaboration with football icon Steve Gerrard, Korean national soccer team captain Park Jisung, UNESCO ambassador Nadia Nadim, fashion designer Jeremy Scott, renowned sculptor Lorenzo Quinn, among others.

The group will be a part of Team Century’, which the brand’s ‘Team of the Century’ campaign is reportedly promoting. The sustainability campaign will in turn look at upholding its ambassadors for the job of launching the ‘Hyundai Goal of the Century Pledge’ giveaway event which begins on July 29 and is said to be running until September 30. The results will see 11 participants earn a ticket to see the World Cup live in Qatar.

The song collaboration project that BTS is revealed to be a part of, will be released in the second half of the year while the 2022 FIFA World Cup officially begins from November 21 and will continue till December 18.

This news has made the fans of the group wonder if BTS will be attending the opening ceremony for the World Cup on November 21. It would indeed be a sight for all the ARMYs around the world who have been looking forward to any glimpse of the septet all together. 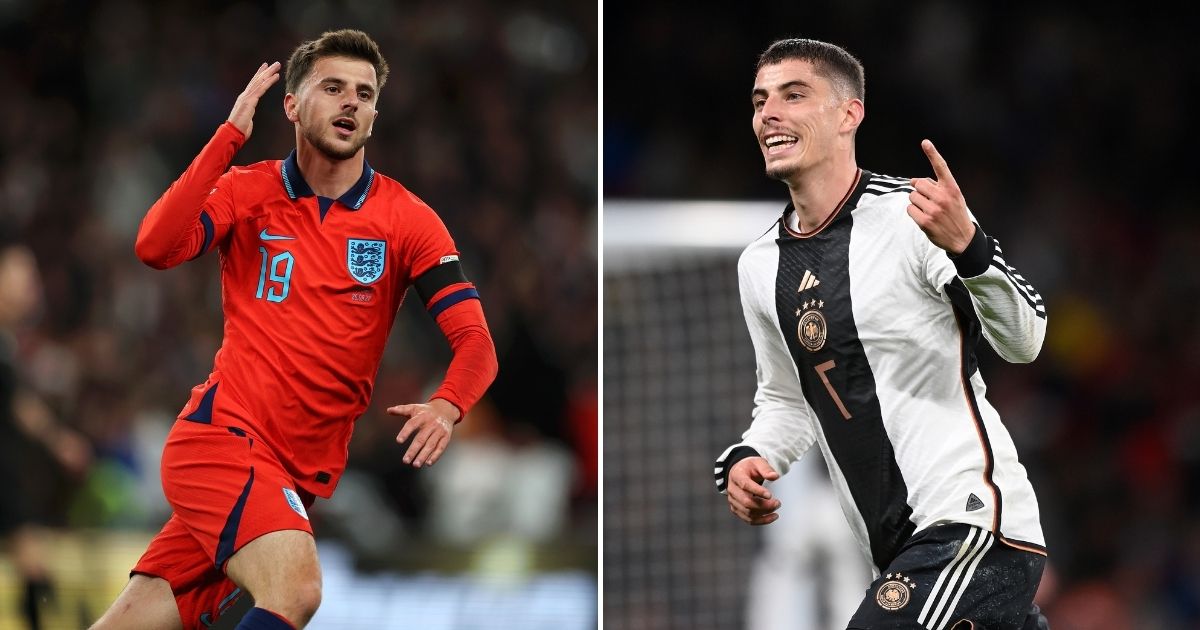