The rapid surge in returning demand, particularly in Europe, has caused IAG many headaches, but it’s also delivered some good news — profits.

British Airways-owner IAG on Friday returned to profit for the first time since the outbreak of the COVID-19 pandemic as demand for European flights between April and June boosted its battered finances.

“This result supports our outlook for a full year operating profit,” Chief Executive Luis Gallego said. IAG’s shares rose 2.5% in early trade before drifting back to be flat.

The owner of Iberia, Vueling and Aer Lingus is returning to some form of normality following the most turbulent two years in the history of flying, when COVID left airports deserted, planes parked up and many airlines going bust.

In recent months the industry, particularly in Europe, has struggled to cope with the rapid rebound in demand, with huge queues building at many airports due to a shortage of staff, prompting last-minute cancellations and angry scenes.

However, a move to limit flight numbers by the industry appears to have stabilised the situation. London’s Heathrow and lower cost airlines such as easyJet and Wizz Air have all reported improving operations this week.

IAG said its passenger capacity hit 78% of 2019 levels in the second quarter, and forecast capacity of around 80% in the third quarter, and around 85% in the fourth.

That’s down from previous estimates of 85% and 90% for the third and fourth quarters respectively, due to the ongoing disruption at Heathrow for BA.

Gallego told reporters he hoped Heathrow would have stabilised by the end of the year.

“Our industry continues to face historic challenges due to the unprecedented scaling up in operations, especially in the UK where the operational challenges of Heathrow airport have been acute,” Gallego said.

Despite the pressure, some airlines are returning to growth.

Air France-KLM beat quarterly expectations as its core and net incomes turned to profits on Friday, however it also lowered its third-quarter capacity forecast due to airport disruption.

IAG noted that fourth-quarter bookings were seasonally low, but it was seeing no signs of weakness in demand.

This article was written by Kate Holton from Reuters and was legally licensed through the Industry Dive Content Marketplace. Please direct all licensing questions to [email protected].

Refreshed And Ready To Serve, Here’s What It’s Like To…

Refreshed And Ready To Serve, Here’s What It’s Like To… 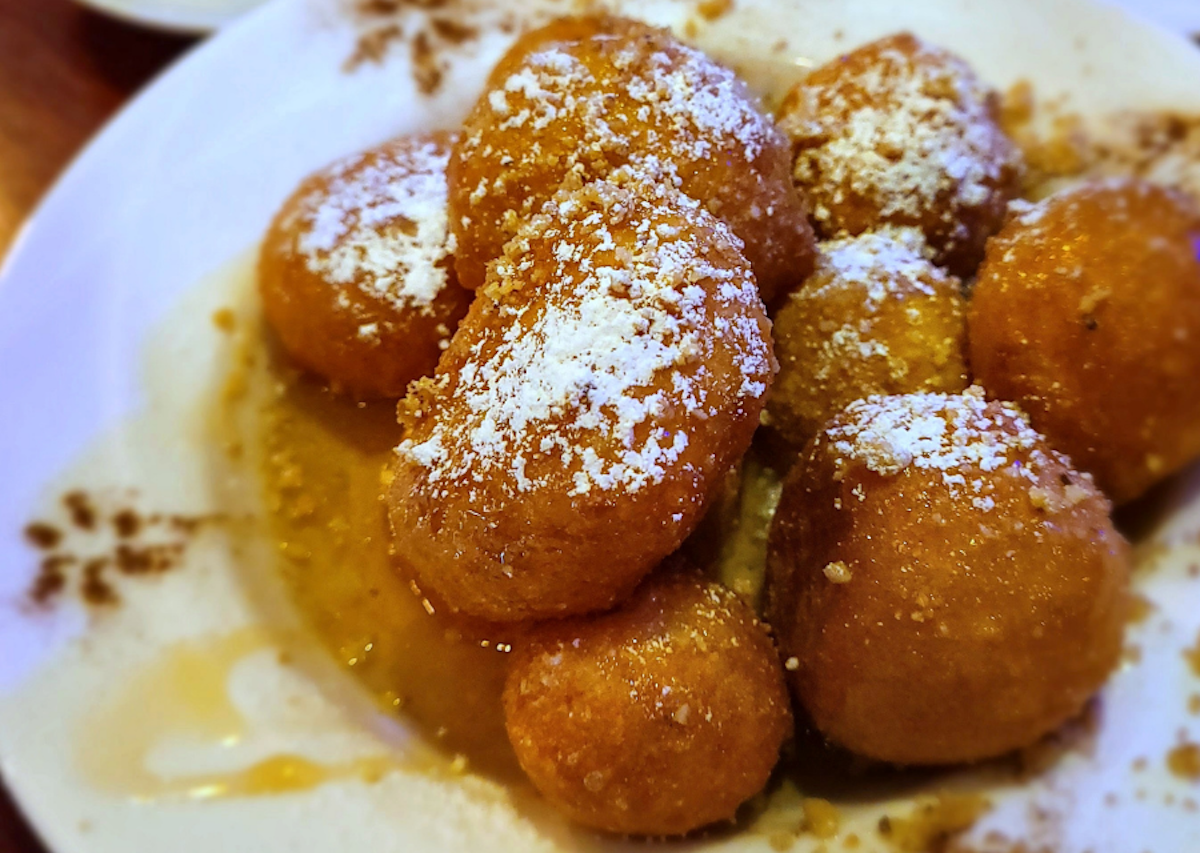 6 European-Inspired Restaurants To Experience In The Hudson Valley President Biden Calls for Airlines to Reveal All Fees Upfront

At a press conference on Monday, President Joe Biden discussed a new proposal from the U.S. Transportation Department that